The Archive is an ongoing and evergrowing meta-project where Hollow’s pre-existing worlds bleed into new ones. As a series of texts, objects, and performances it revolves around the inaccessibility of the future and how predictions and speculations shape the present.

The point of departure in The Archive is the increased presence of predictions and future visions in everyday life. These visions conceal utopias and dystopias, desires, promises, fears and paranoia that the artists aim to document in a series of performances. The Archive is created in the attraction of various "Future Events", that are incomprehensible to the human intellect. It captures the looped rehearsals and endless choreographies of the preparation for the unknown. It is a series of time capsules encompassing the anxieties, the simultaneous presence of good and evil, life and death, progress and destruction, experienced in the shadow of the different future variations.

It can be viewed as the continuation of Summit, a performance from 2019 where Hollow foreshadowed the obscure conditions of a planetary event that radically changes life on Earth. While Summit, retrospectively titled Archive I, immerses the audience in the ultimate moment before the so-called “Future Event,” the first iteration of The Archive takes place in “the beyond”, after the inevitable end.

Archive II (The Beyond) contemplates about hope, childhood, aging, and memory in the company of specters, interwoven with unbreakable metalwebs. It was first presented as a series of online public livestream performances at Placcc Festival in Budapest, and later transformed into an immersive installation and performance in the group show titled Mine My Mind at art quarter Budapest.

The Archive was first premiered as an online livestream performance in 5 acts hosted by PLACCC Festival.

Past events and performances 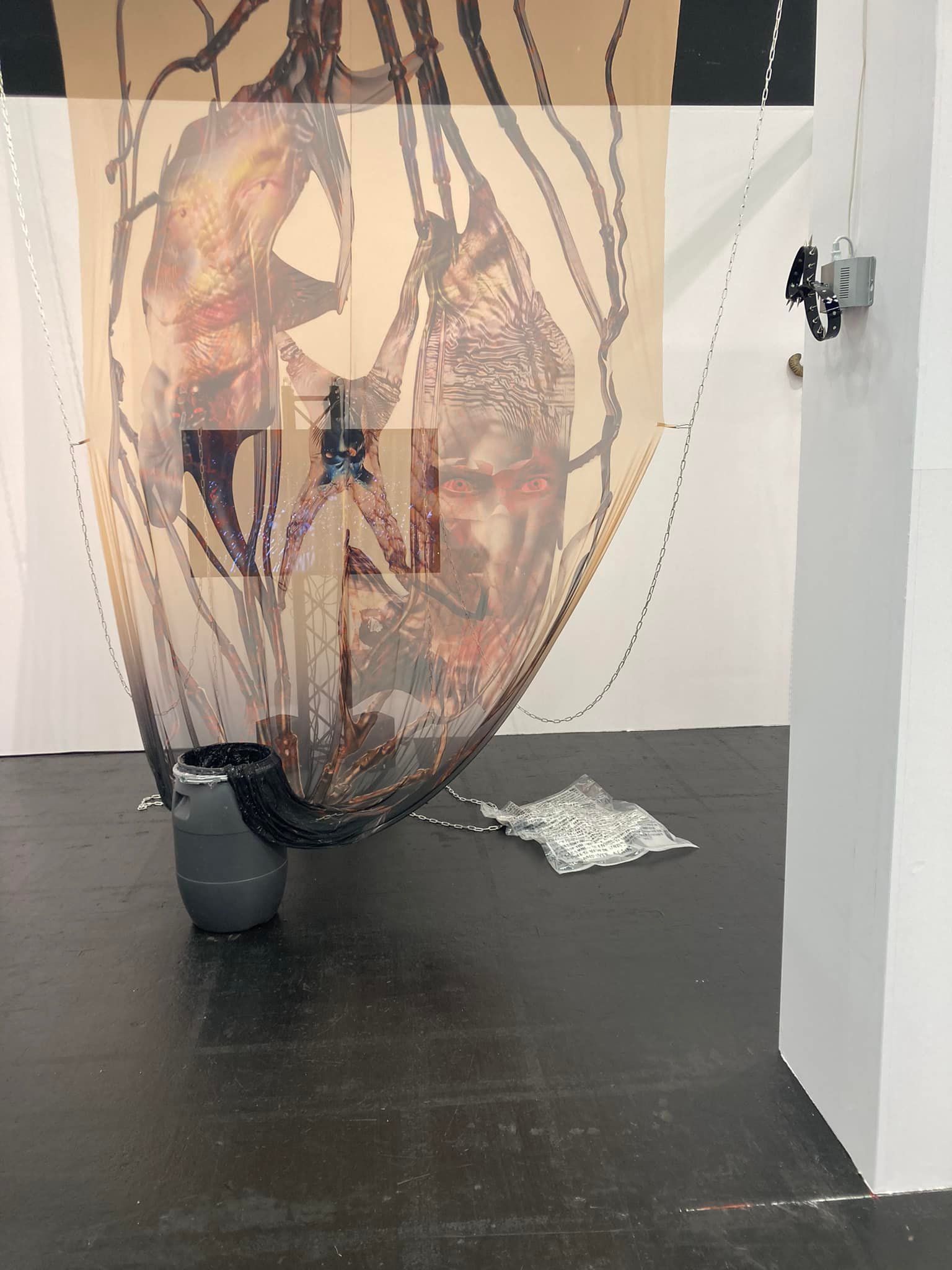 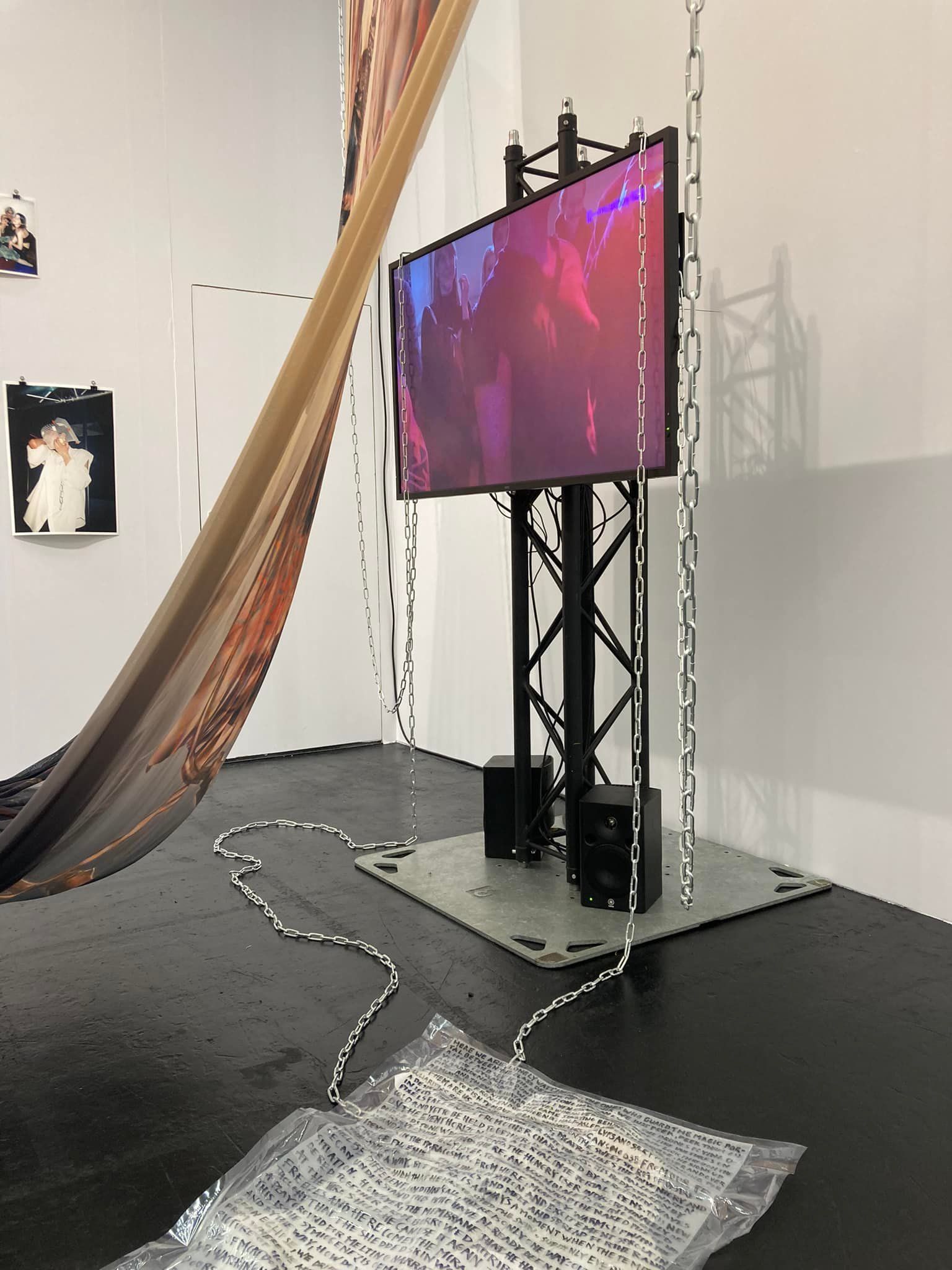 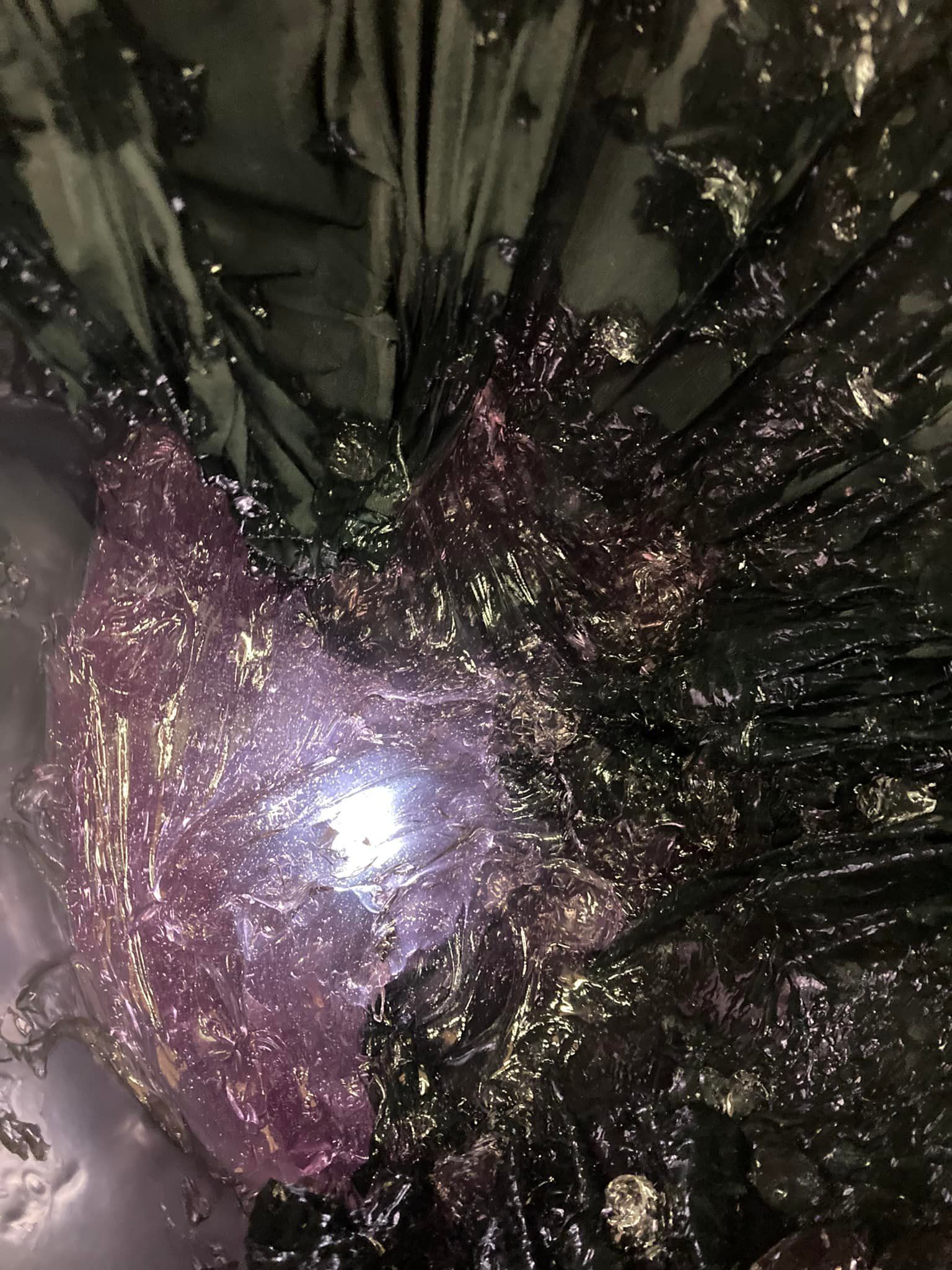 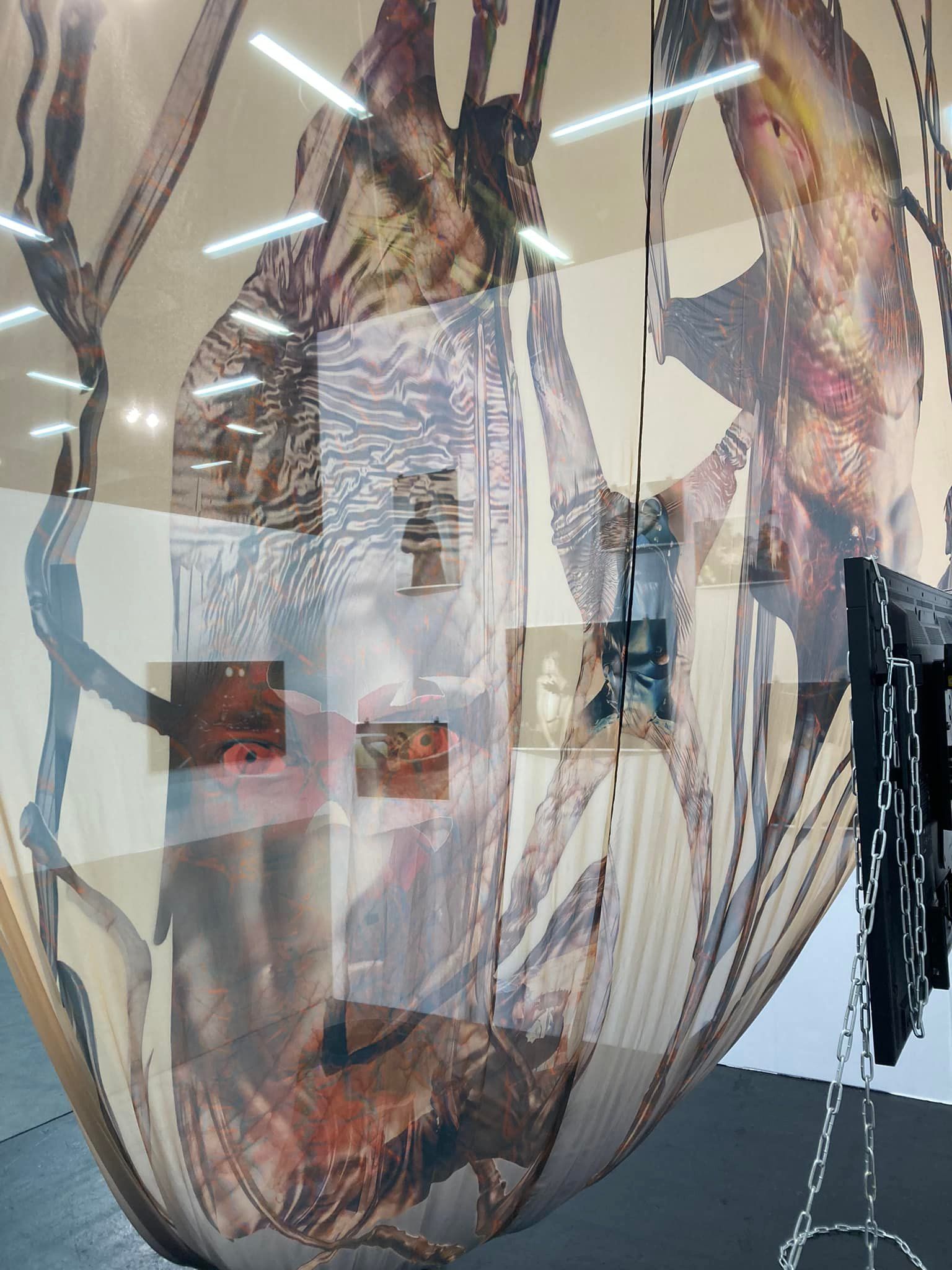 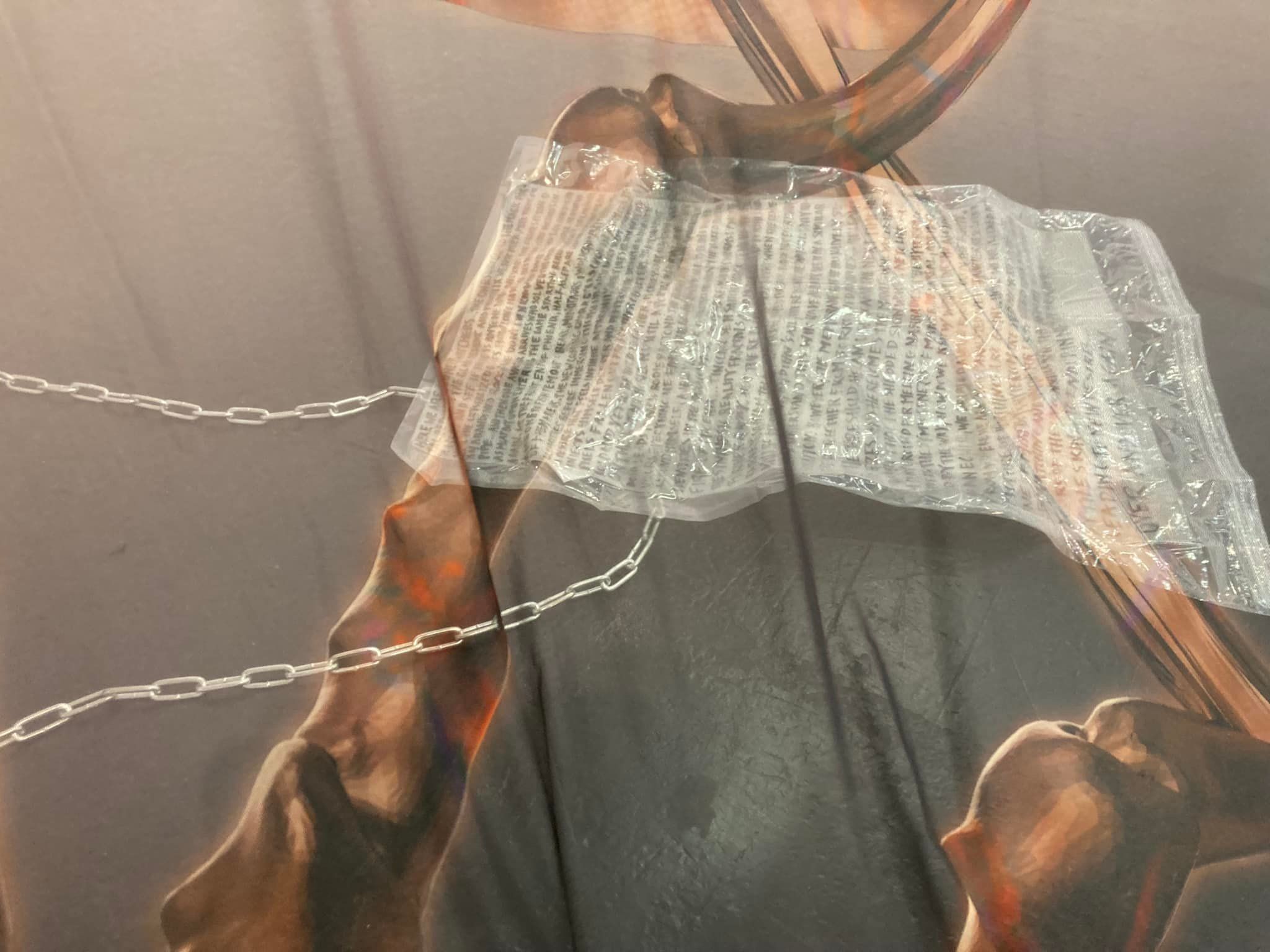 "We descend hand-in-hand to the heart of the mountain, leaving any emotions behind. The familiar pathways of the mind lead to a wet, deep, warm darkness. Our trail is paved by a thin, reflective membrane — we fall into a time-trap as we cross it. We enter ourselves as we set foot "out there". It happens to us but we do it to ourselves. We freeze the future and melt the past, then in reverse. The pick-up is jumping back and forth on the nonlinear timeline of our memory. Tissues of intricately twirled, dystopian fragments emerge: familiar forms of madness, pleasurable traces of decay. We hide in the details, read among the lines, but the image remains undecipherable." 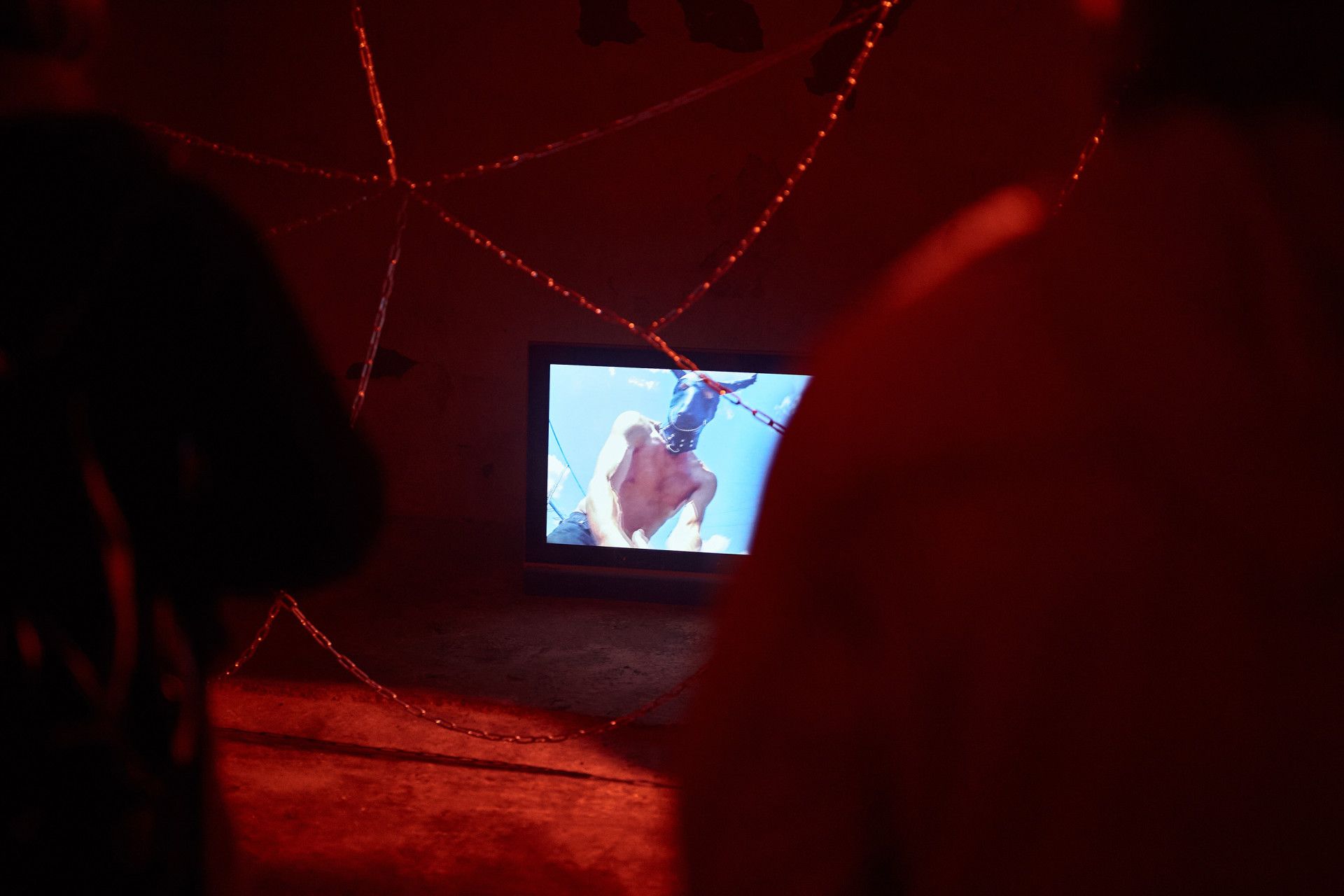 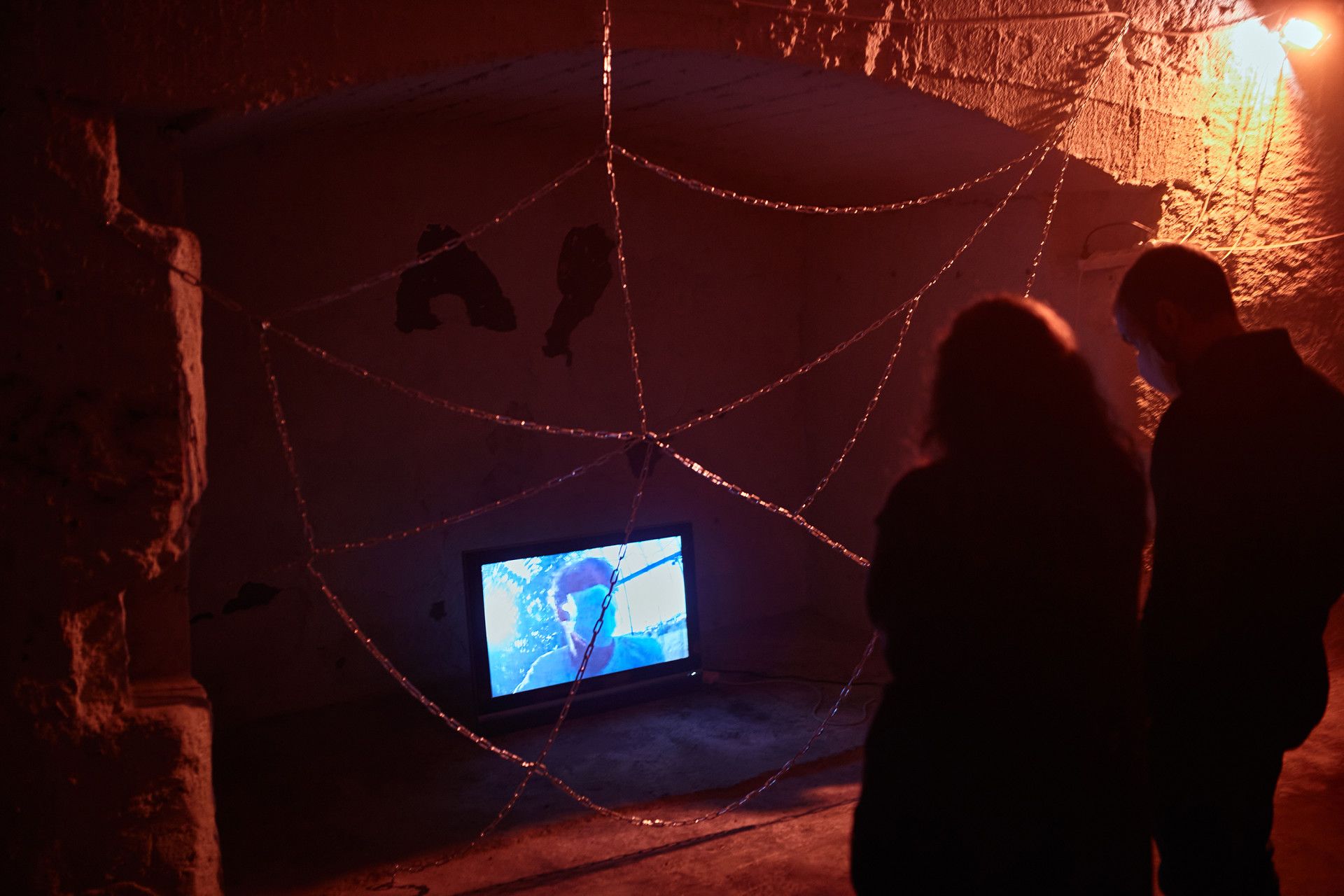 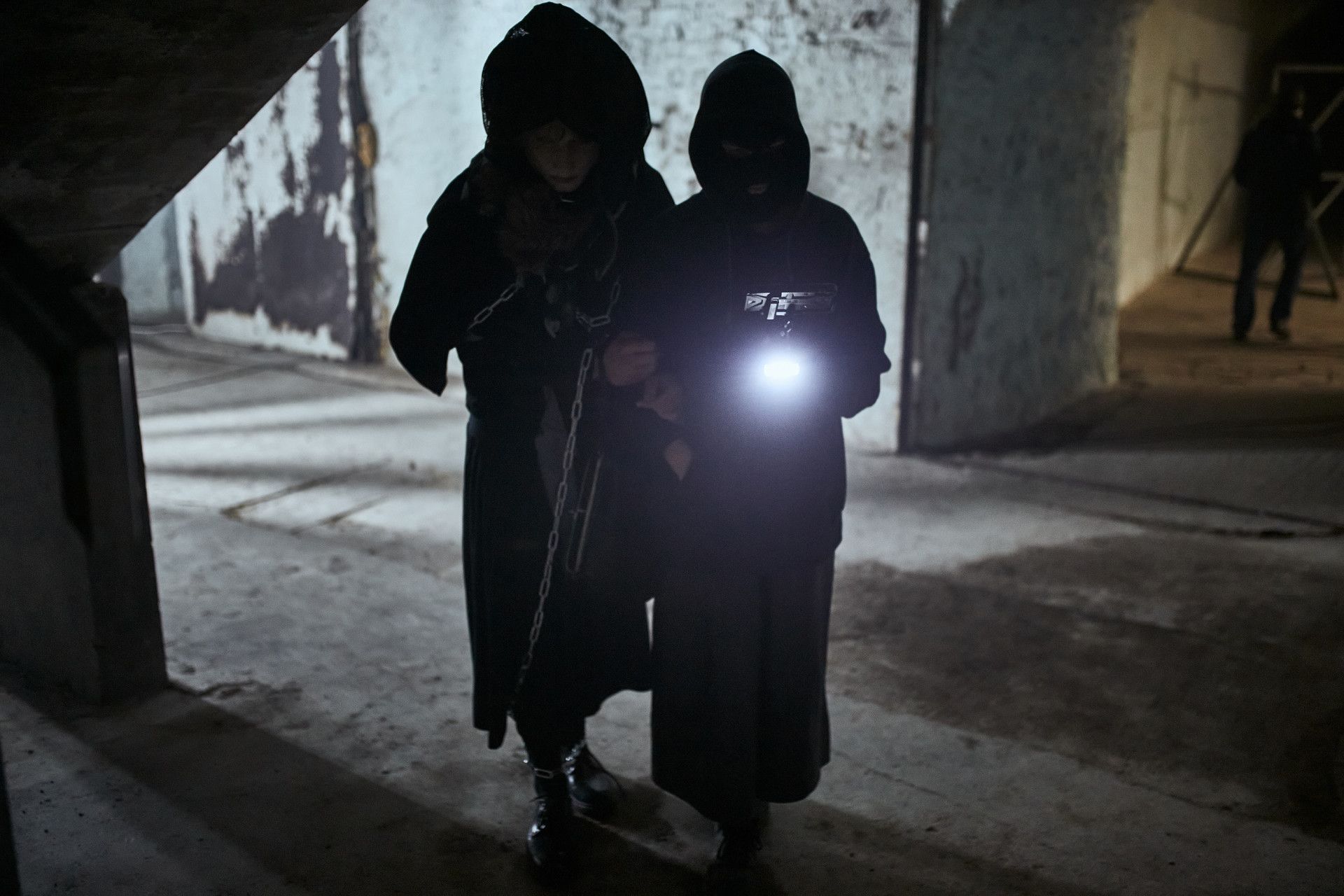 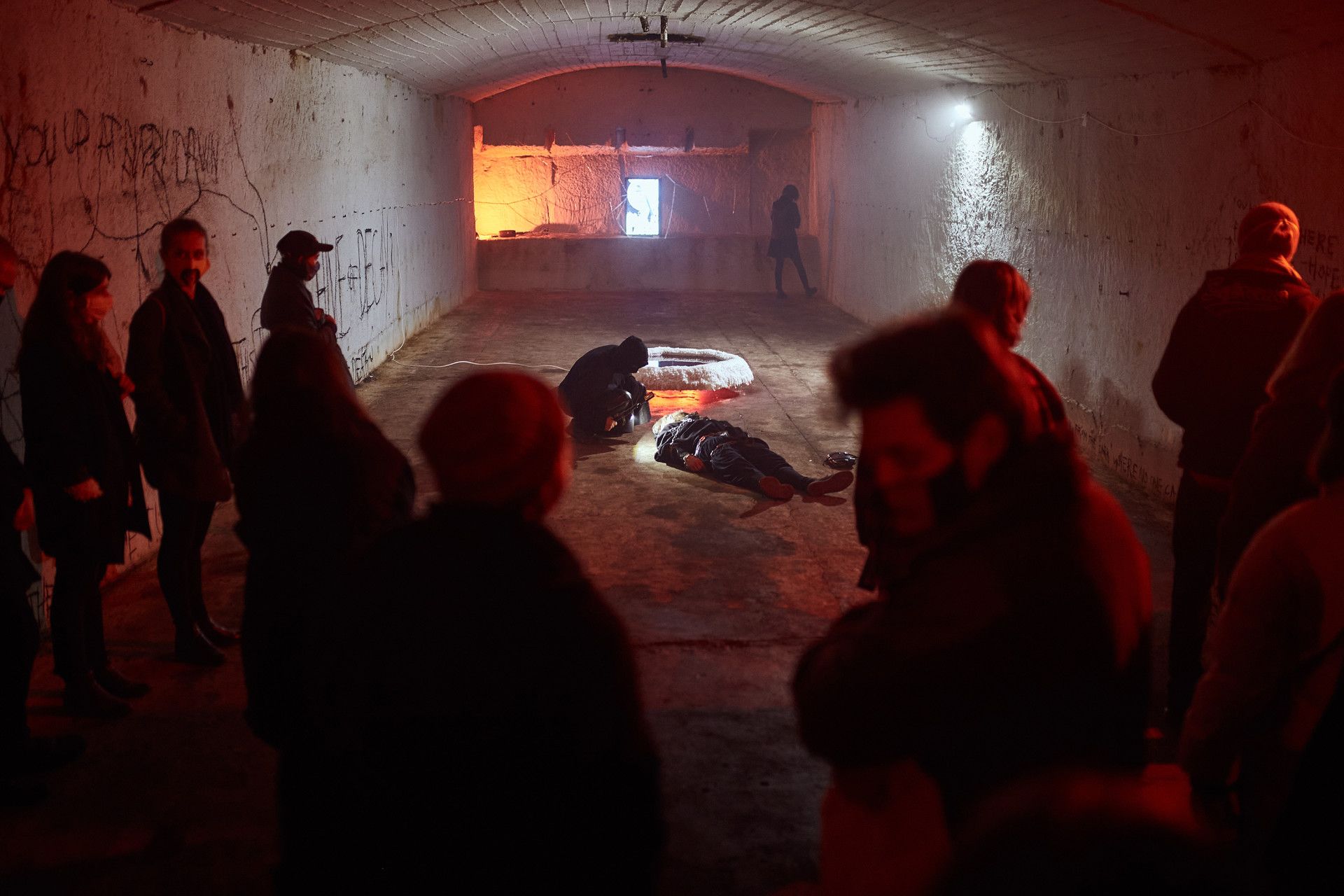 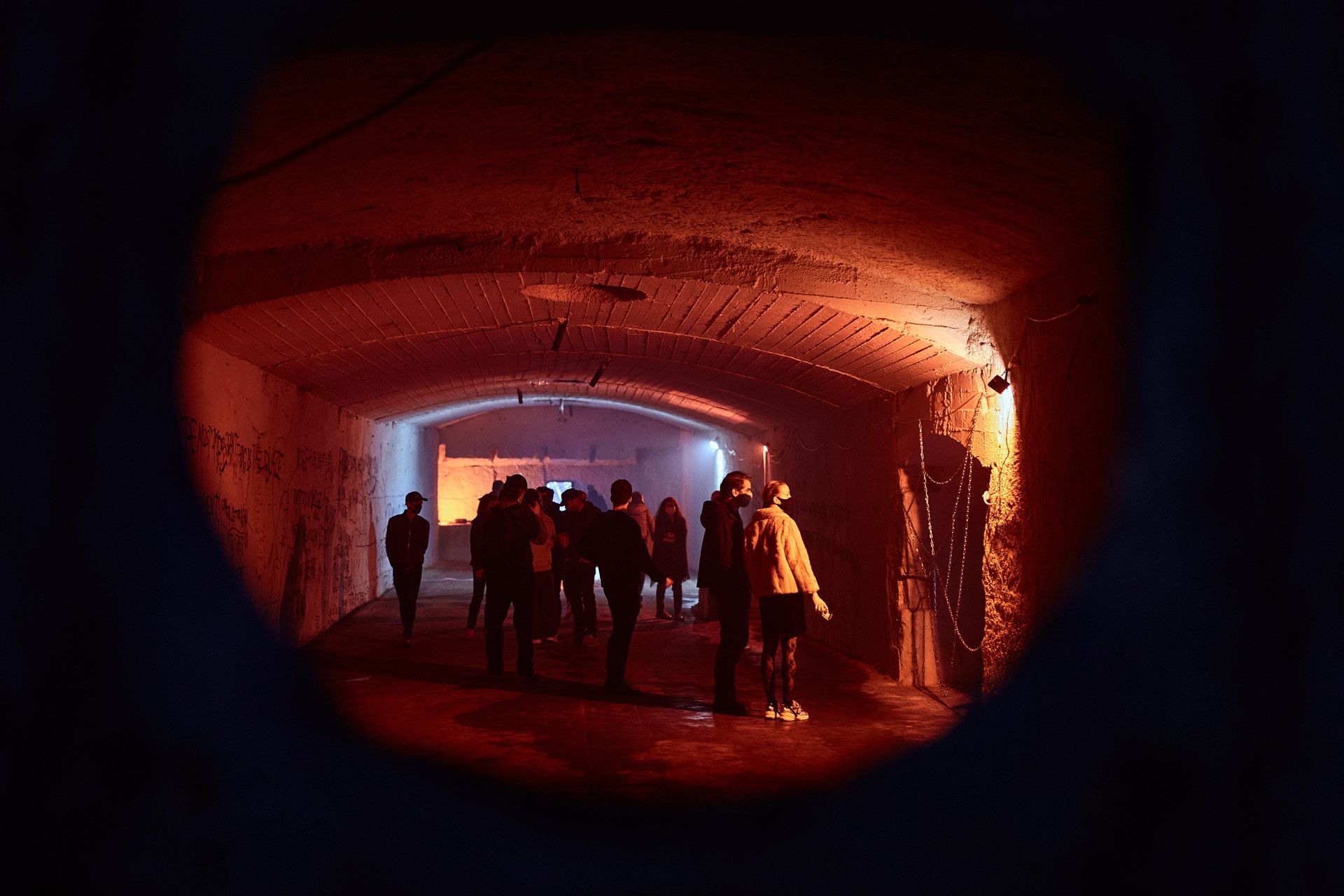 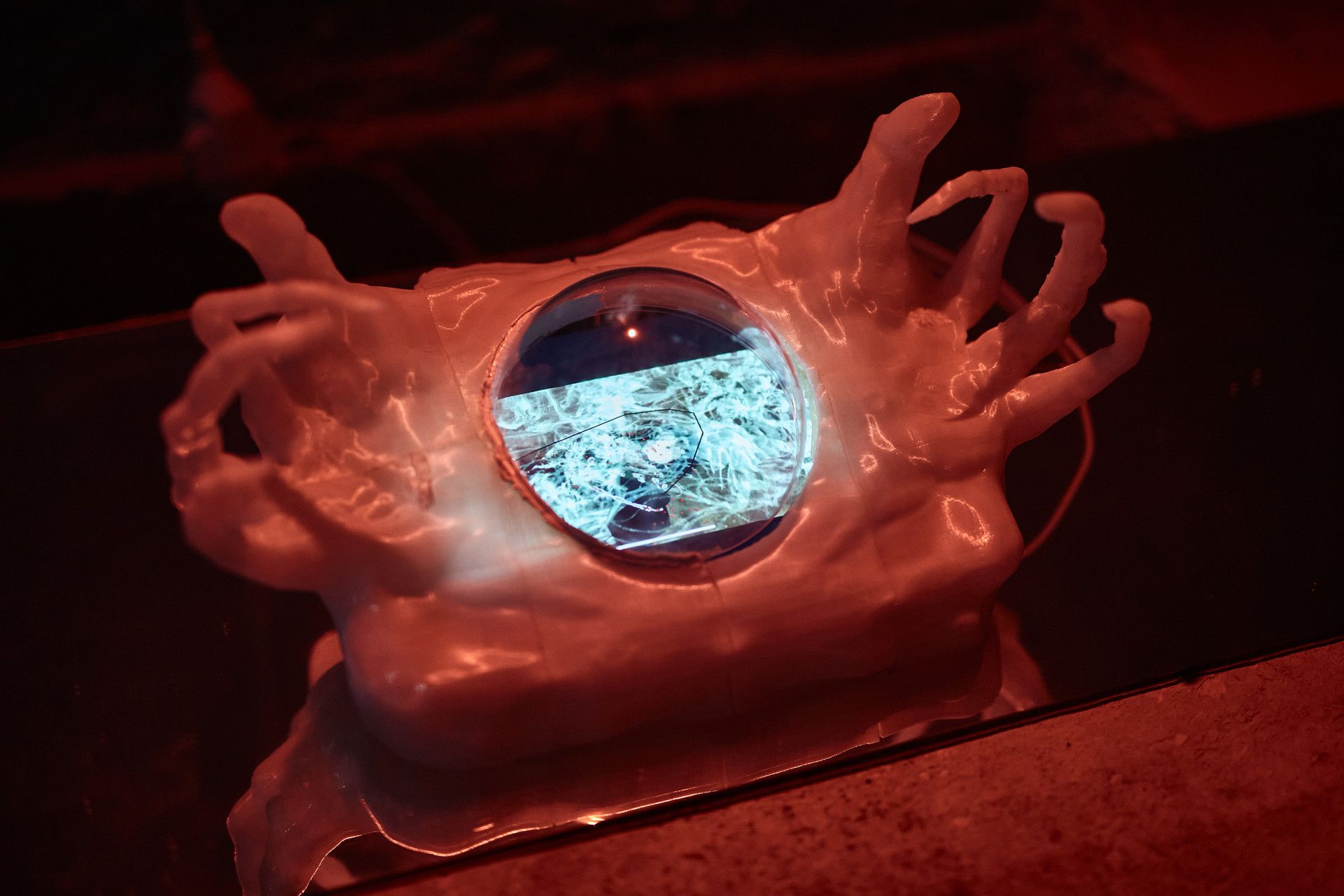 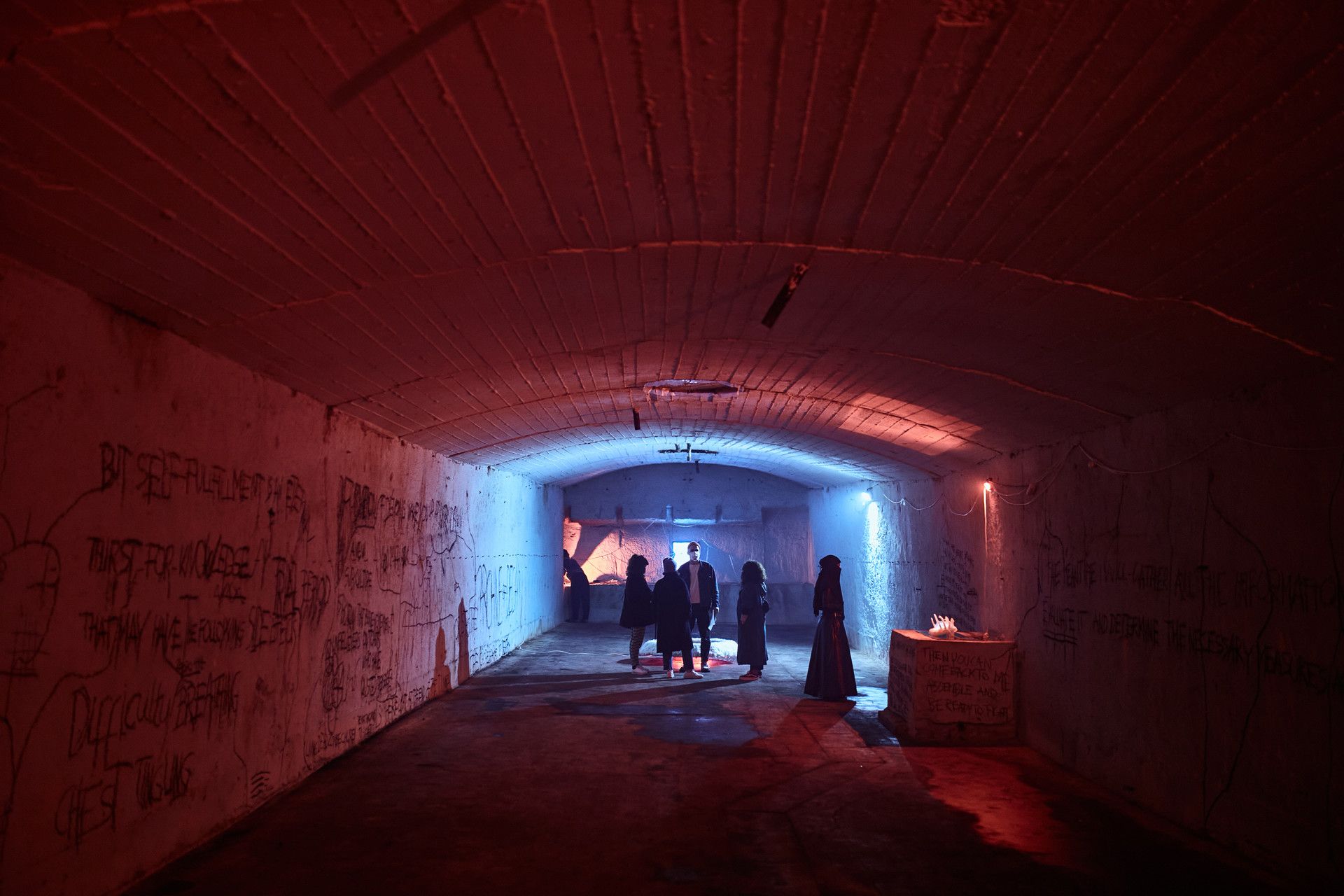 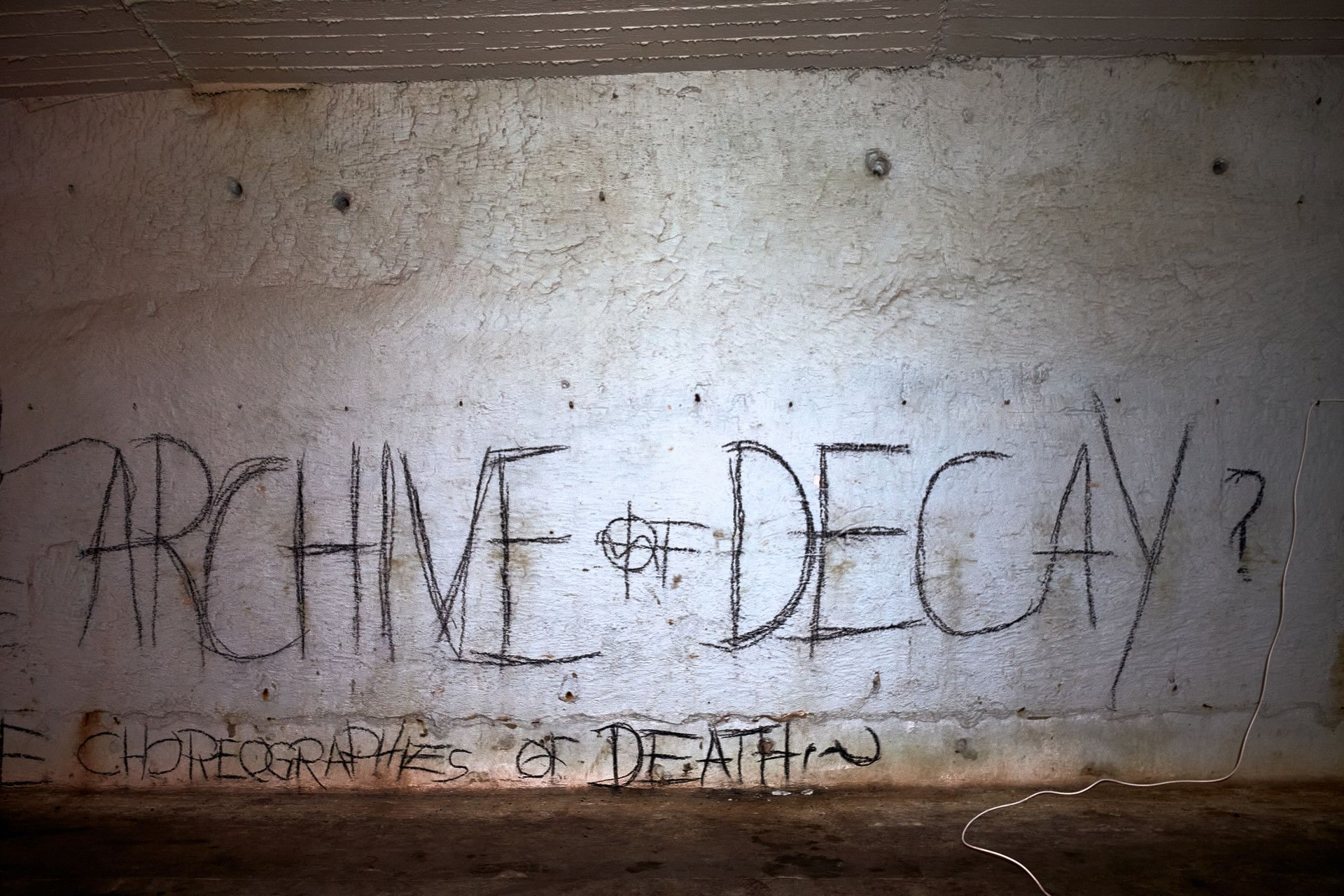 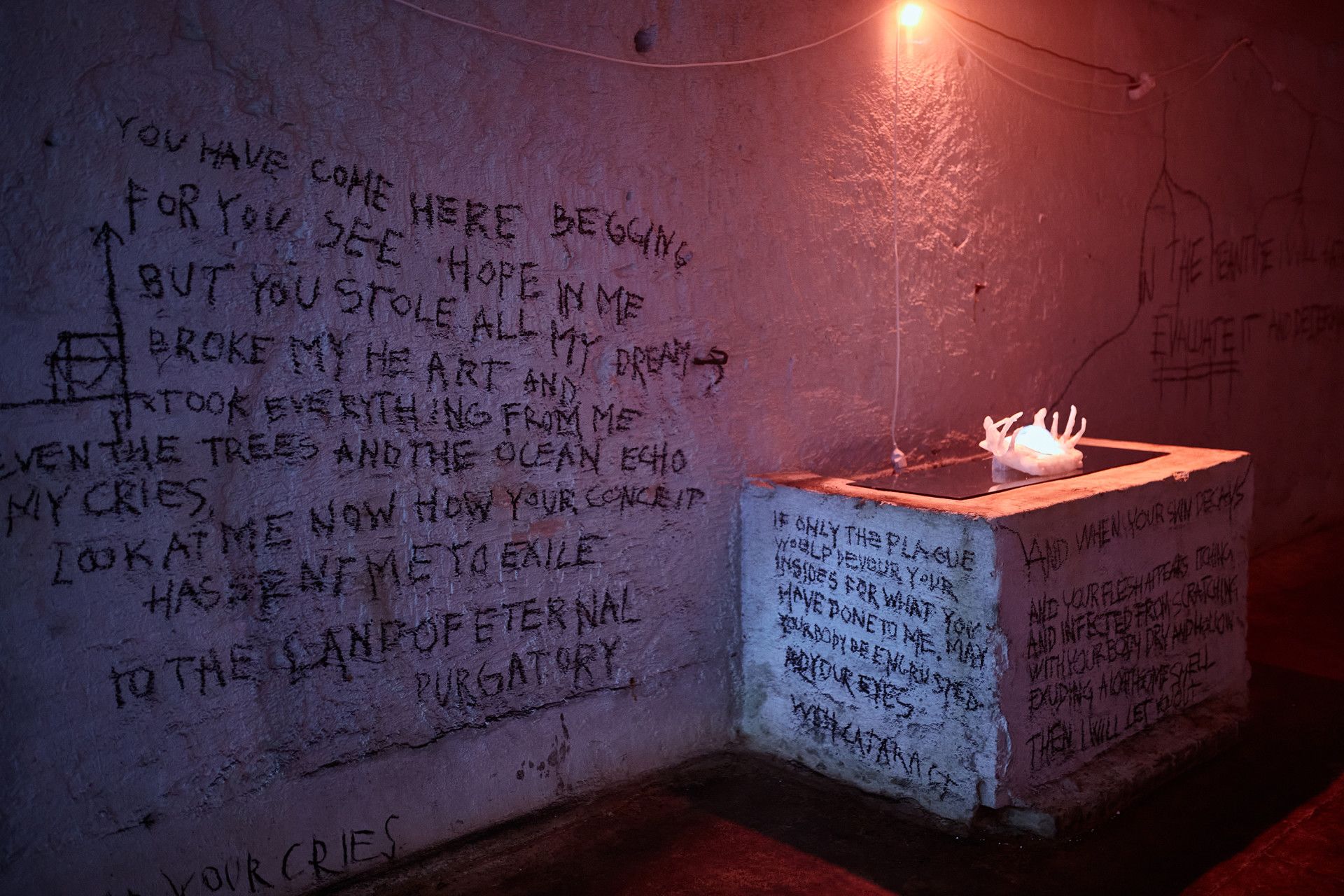 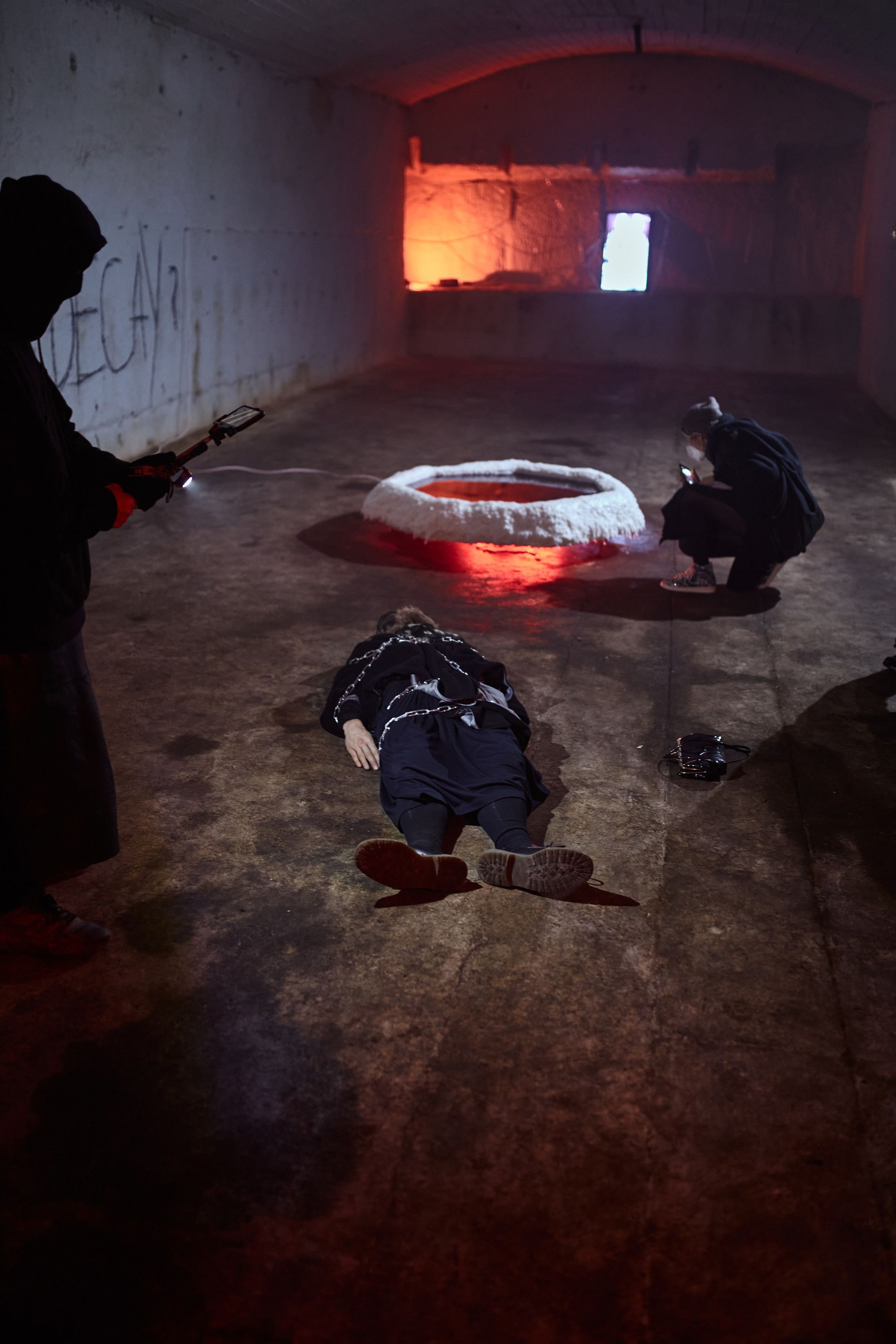 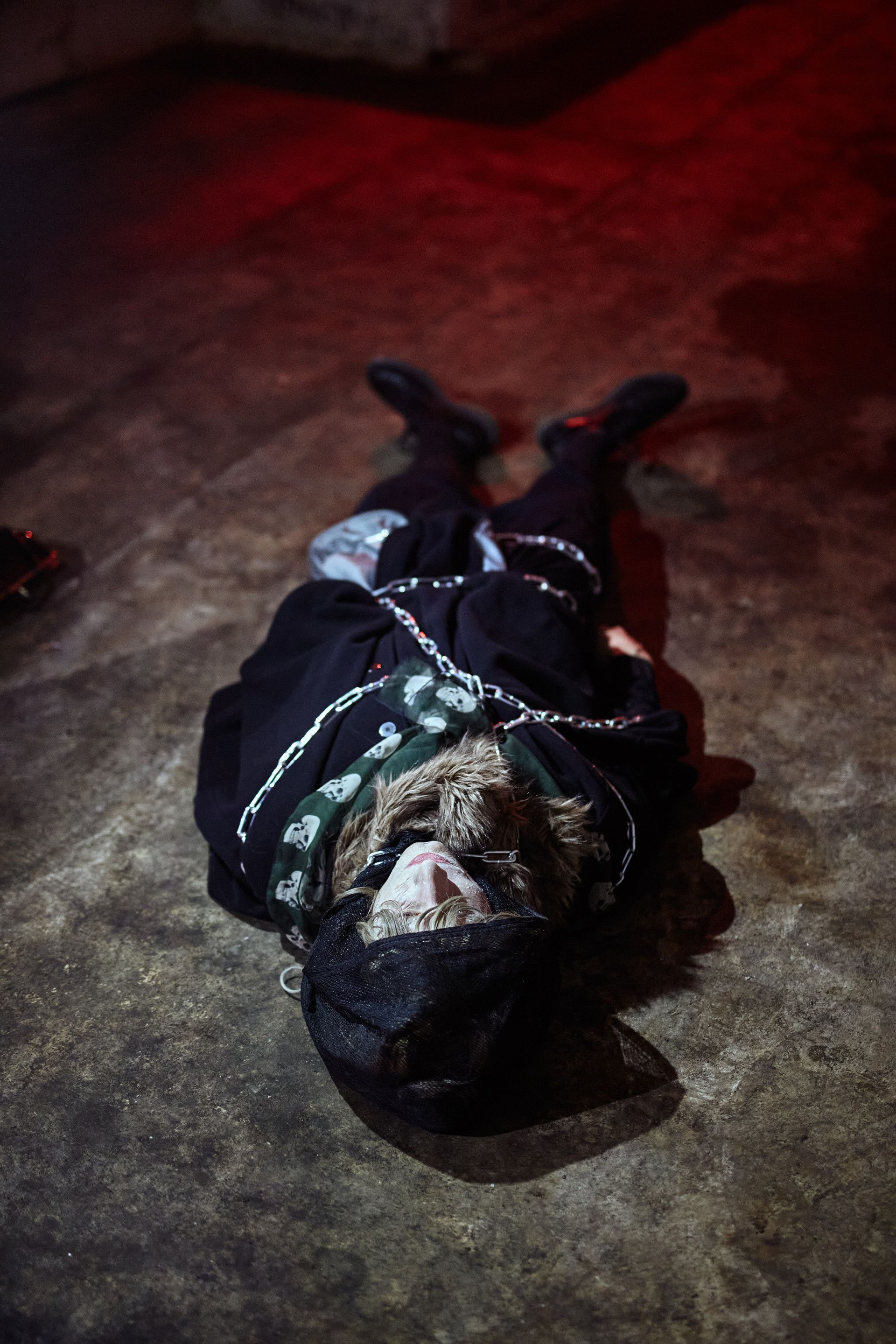 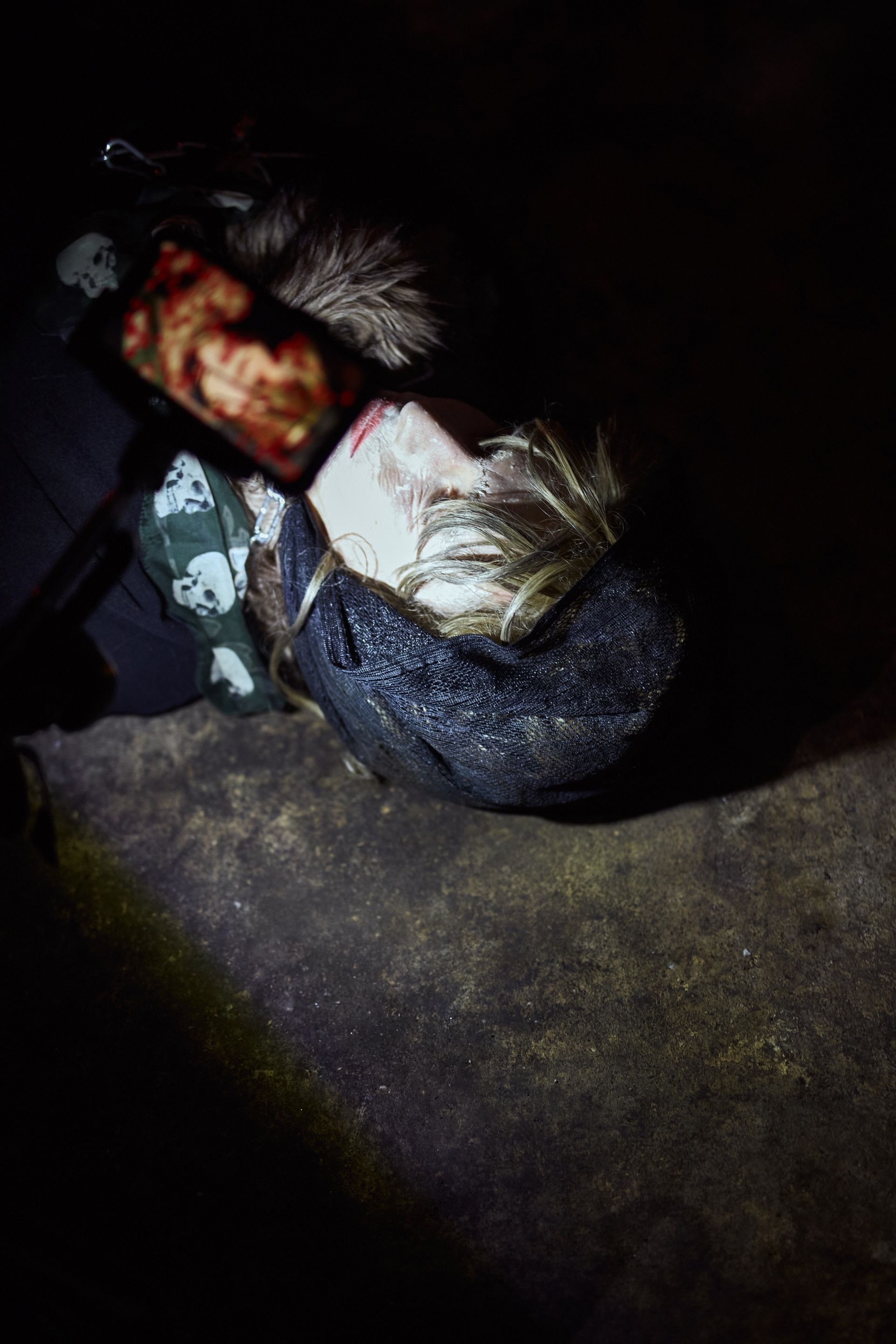